There’s nothing like a fresh picked cob of sweet corn – yum! 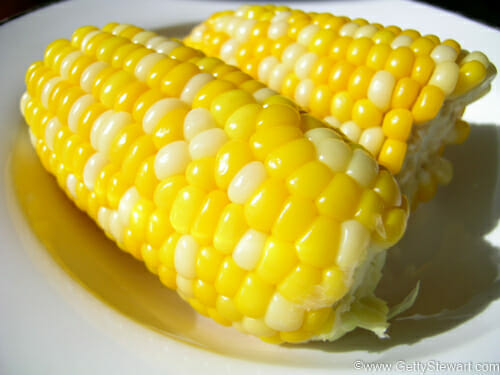 The only messy thing about corn is removing the husk.  According to this video from American Test Kitchens using your microwave to shuck corn is an easy and foolproof way to shuck your corn and remove all the silk hair.

Of course I had to try it.

NOTE: The time frame and method they’re showing is to remove the husk, not to cook the corn. I’ve heard that some people place the cobs in the microwave for up to 6 or 8 minutes so the corn comes out fully cooked.  I simply used this method to remove the husk.

I cut the bottom end of the corn including the last row of niblets just like they said. Then I placed 2 cobs in the microwave for 2 minutes. The idea is that the microwave will cause enough steam to form inside the husk that the corn cob will just slip out of the husk, silk and all. 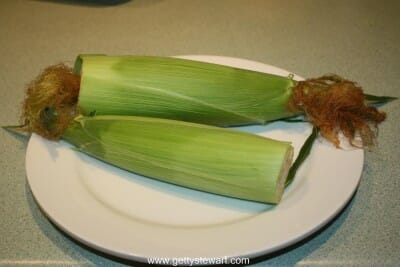 Once it’s out of the microwave you simply hold the top and squeeze the cob of corn out of the opening.  Careful the outside of the husk will be hot! 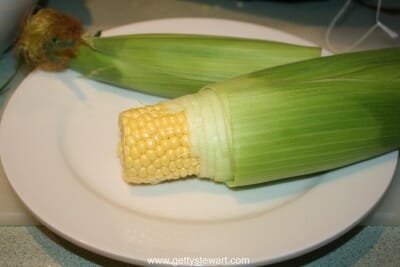 After squeezing out both cobs, here’s what my corn looked like. 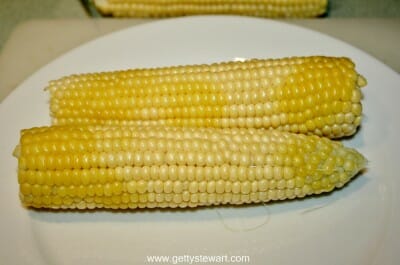 You can see that I still had a bit of silk on one cob and some of the kernels were starting to cook (darker yellow spots).

I’ll also say that while the corn was in the microwave I shucked and removed the silk off of 4 other corn cobs, none of which got pre-cooked.

It was a neat idea to try and if I only had to husk one or two cobs, I might do it again. But when we cook corn, there’s usually at least 8 cobs – that would take way more time than doing it the old fashioned way.  I also prefer shucking corn outside so all the debris can go directly into the compost bin. 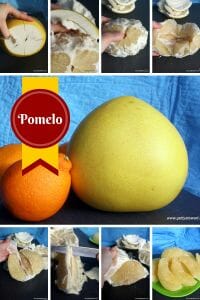 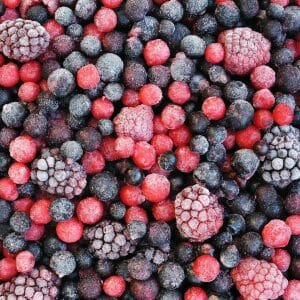 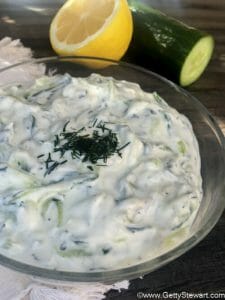 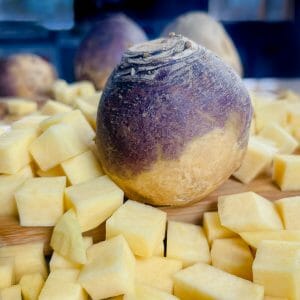