This spring I was excited to grow quinoa in my Zone 2b/3 prairie garden.  According to my research, we have the ideal conditions – just like the Andes in Peru or Chile?!  At least our growing season is long enough (90 to 120 days) we have lot’s of sun, our nights are a little cooler and we don’t usually have long spells over 30 degrees Celsius (quinoa seed won’t set properly if temperatures are too high).

I found my seed at Heritage Harvest Seed.  The variety is Brightest Brilliant Rainbow; sounds exotic doesn’t it?

I followed the instructions and direct seeded my 2 packages (200 seeds) in late May.  I had visions of a giant, 200 hundred plant test plot.  If 10 plants can produce up to 1 lb of finished quinoa – our plot was set to produce 20 lbs of quinoa!

Or not.  Let’s just say 200 seeds does not equal 200 plants!  In my case, 200 seeds turned into 3 plants.  On a good day, the germination rate of quinoa is about 70%,  we had less than that.  Many of those that did germinate were enjoyed by flea beetles and cutworms. And finally when there were only 3 plants left,  there was an unfortunate hack of the weeding hoe that reduced the total crop to 2 plants.  Oops, that was so wrong!!! I was on a weeding frenzy and young quinoa plants look remarkably similar to lamb’s quarters – something I’ve been taught to treat as a weed (even though the leaves of lamb’s quarters are actually edible).

Once I stopped weeding, and the plants got their strength, they took off.

It’s grown another foot since then with seed heads that look like this.

The plant may get as tall as 7 to 8 feet.  Not sure how I missed that bit of information when I read up on it this spring.  Can you imagine what the garden would have looked like with two hundred 8 foot tall plants!

The quinoa should be ready to harvest in mid September when the leaves have fallen and the seed has dried.  It can withstand some light frost, so I won’t have to worry about covering it.  Once harvested, I’ll have to winnow the seeds and then rinse it repeatedly to wash away the saponins (a bitter, protective coating that forms around the seeds).

Let’s face it, growing your own quinoa is a little crazy!  It’s labour intensive, not very efficient and totally impractical.  But it’s also a lot of fun and really cool to see what it looks like and how it grows.  It certainly makes me appreciate it more when I pick some up in the store.

As for what to make with quinoa –  my Professional Home Economist friends in Ontario have got that covered. And no – you don’t have to be a vegetarian to enjoy this cookbook. 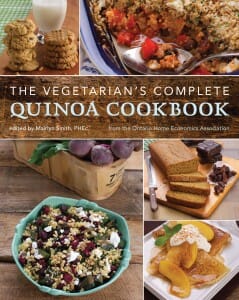 In 2011, I tried a similar experiment with Popping Amaranth, you can read the story on my old VeggieDelight blog. 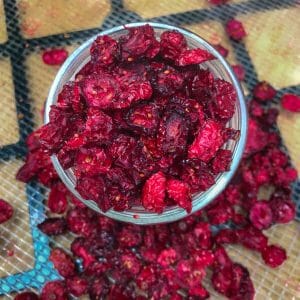 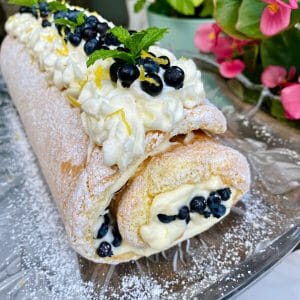 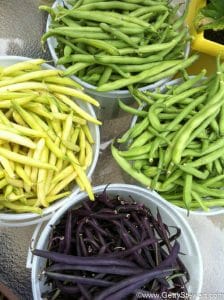 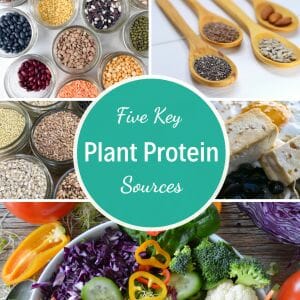 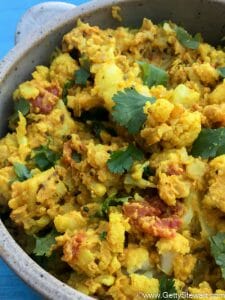 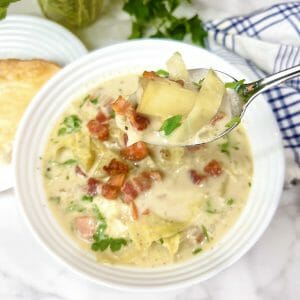