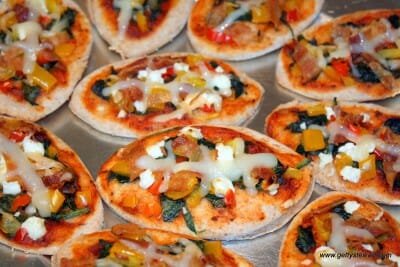 I was going to make these personal football pizza’s the healthiest pizza snacks ever. You know, thin whole wheat crust, homemade pizza sauce, spinach and hot pepper topping, light on the cheese – all those little things that make a difference. But then I saw the bacon in my fridge and I strayed from the original plan.

At first, it wasn’t too bad, after all, a homemade spinach pizza with a couple of pieces of bacon is still way better than any other pizza loaded with cheese and pepperoni. 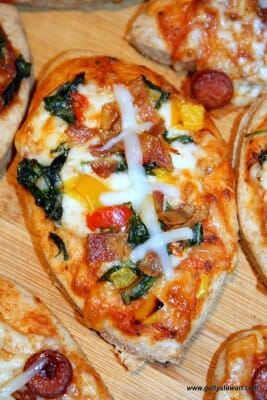 But things didn’t stop with a couple of pieces of bacon.  When the kids came into the kitchen and saw me making football cut outs, they wanted to make their own personal football pizzas too.  That’s when the pepperoni sticks and mozzarella came out of the fridge.  And we ended up with these. 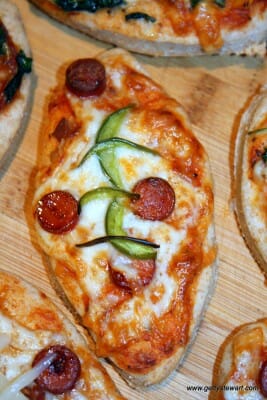 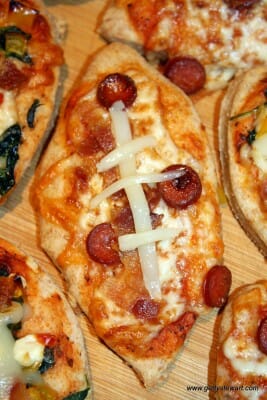 So we took a little tumble from the healthy snack wagon, but ended up with an amazing assortment of tasty pizza footballs that pleased the whole crowd – spinach, pepperoni, bacon and cheese lovers alike!

What follows is how I cut the football shapes and my initial recipe for spinach, bacon and goat cheese pizzas.

How to Make Pizza Dough into Football Shapes

I do not have large football cookie cutters – I don’t even know where you would get ones large enough for this project.  Instead I made my own – cause that’s how crafty I am!  I tried using a plastic yogurt container and a coffee tin.  After cutting the lip off both, I just squeezed them to make somewhat of a football shape.  Both worked equally well at cutting the dough.  Now you know my secret trick for getting football shaped mini-pizzas. 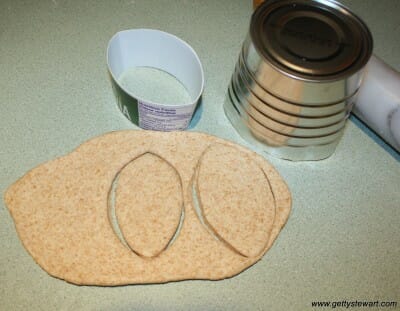 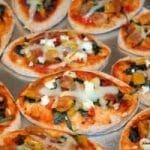 Need more snack ideas for the big game?  Check out these tasty treats: 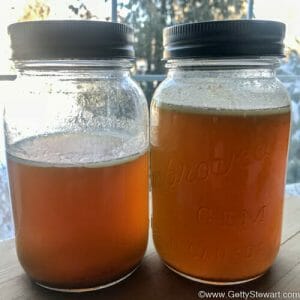 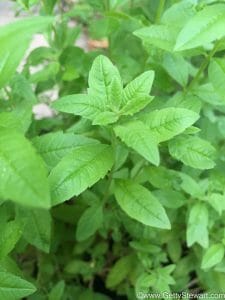 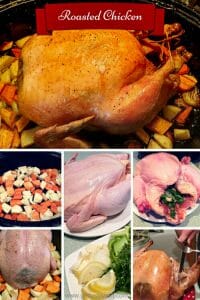 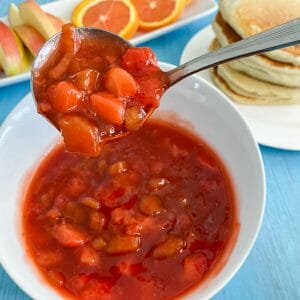 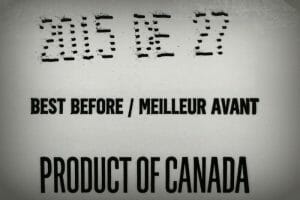