Is there anything better than sweet, juicy watermelon on a hot summer day?

The only tricky part is picking a watermelon that has fully developed its sweetness without being over-ripe. The key thing to remember as you search for the best of the best is that ripeness occurs on a continuum – look for watermelons that fall in the middle of the pack for most of the following criteria.  Those on either end of the continuum will likely be under-ripe or over-ripe. If nothing else, remember this:

The best watermelons look, sound and feel average. – TWEET THIS

With that thought in mind, here are four key things to look for when selecting watermelons at the grocery store.

Look for a watermelon that is uniformly shaped and has good coloring compared to all the others around it. Because there are so many varieties of watermelons, it’s hard to advise “look for dark green, heavily striped melons” – it’s all about comparing one melon to another. Look at the general appearance of all the watermelons, look for those that are consistent with the norm. The one that is too shiny, too light or too dark compared to those around it is likely the one that’s over or under ripe. Oddly shaped melons may indicate that they didn’t get consistent water or sunlight – two things critical to sweet flavored melons.

Large watermelons grow on the ground (some of the smaller varieties may be grown on trellises and never rest on the ground) and as a result develop creamy or yellow spots on the bottom where they sit on the field. These spots are a good indicator of ripeness as they become more yellow as the watermelon ages. You can see the various size and color of the field spots in the photo below. The two on the top are a light cream color while the bottom two are much more yellow. Choose the watermelon that has more yellow showing as it’s likely to be older and sweeter. But remember to compare it to the other watermelons around it – if it’s much yellower than all the other melons, it may be overripe.

When you’ve narrowed your choice to two or three watermelons, pick each one up and compare their weight to the overall size of the melon. The one that’s heaviest for its size is likely to be the juiciest.

4. Do the Hollow Sound Test

You’ve probably seen people tapping or knocking on watermelons in the store. They’re looking for the watermelon that has a hollow sound when being tapped. Again, this test is pretty subjective and is only effective when comparing one watermelon to another. The best watermelon will have a slightly hollow, low pitch sound that resembles a drum or a knock on the door. The higher and flatter the sound, the least ripe the melon.

Once you have your watermelon at home, here are a few other tidbits that might be helpful to know:

Now that we know how to buy and store the best watermelons, what shall we do with them?!

Want to learn more?  Get Getty to facilitate a home cooking session for you, a group of friends or a community group. Getty Stewart is an engaging and enthusiastic facilitator that makes it fun and easy to learn tasty recipes, time-saving tips, and helpful kitchen ideas. She is a Professional Home Economist, author of Manitoba’s best-selling Prairie Fruit Cookbook, Founder of Fruit Share, mom and veggie gardener. 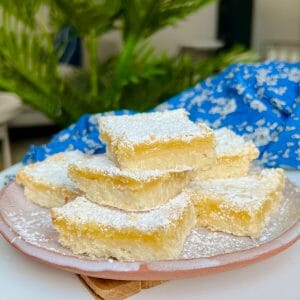 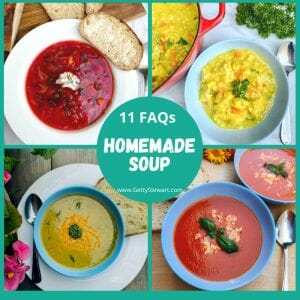 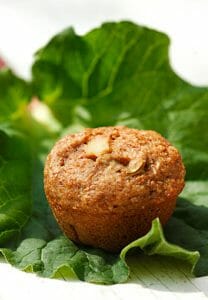 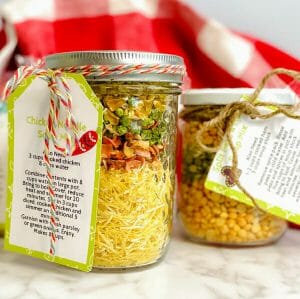 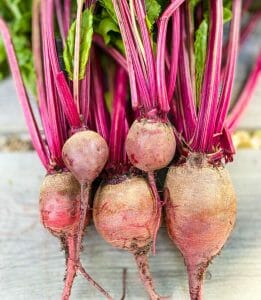 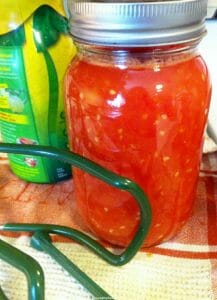