Before we get to the toasting part, let’s answer this question first: what’s the difference between pumpkin seeds and pepitas? 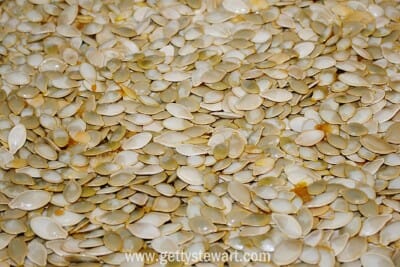 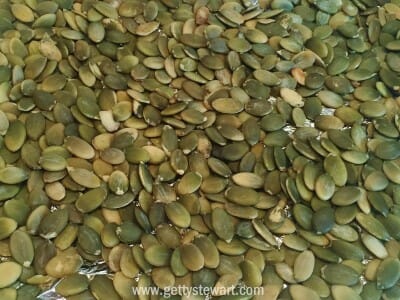 Is the first photo a pumpkin seed and the second photo a pepita? Technically, no. Both can be called either pumpkin seeds or pepitas. Pepita is the spanish word for pumpkin seed; a word we’ve adopted into the English language. The difference between the two is that one has the outer shell or husk removed. Although, I just learned there are some pumpkin varieties that produce hulless seeds – how cool is that!

While technically there is no difference, many people choose to call the seed with the husk as a pumpkin seed and the hulless version as a pepita.  For ease of communication, I will follow this practice.

While roasting pumpkin seeds is fun at Halloween, I prefer eating pepitas.  I know they’re higher in fiber and zinc if you eat the shell – but for use in baking, topping salads, granola or other dishes, I prefer pepitas. I buy raw unsalted pepitas. 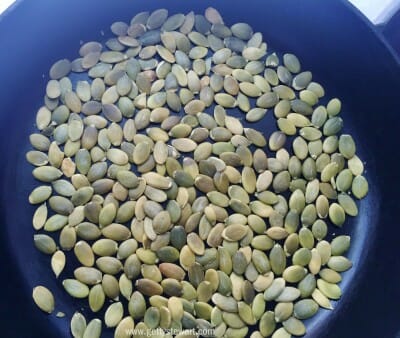 They’re even tastier when they’re lightly toasted.  They puff up, become a little more crisp and their flavor gets nuttier. Perfect! 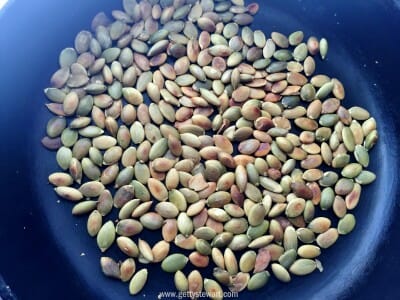 You can roast them in the oven or toaster oven, but I find that the direct heat of a skillet really makes them puff up and become nice and round.  In fact, some of them even pop a little. 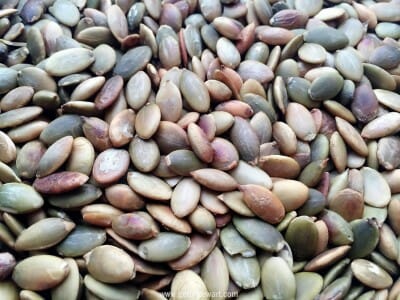 Toasting them in a skillet is easy, but it goes fast so you have to watch carefully.  Here’s the “recipe”. 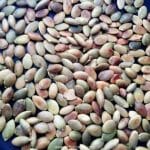 How to Toast Pepitas

Toasting hulless pumpkin seeds or pepitas gives brings out their nutty flavor, puffs them up and gives them a little more crunch. Perfect for topping salads, adding to granola or using in baking.
Prep : 4 mins
Total Time: 4 mins

Crowding the pan will result in less even toasting. It's better to toast two batches than doing them all at once.
Yield 1/2 to 1 cup
Tried this recipe?Mention @GetGettyS or tag #GetGettyS 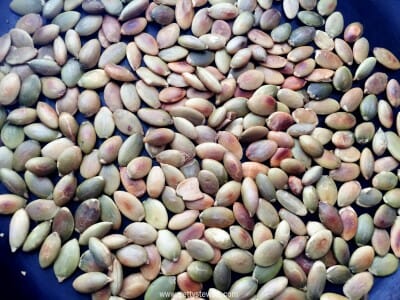 I use toasted pepitas quite often on top of salads like this orange, fennel and celery salad. 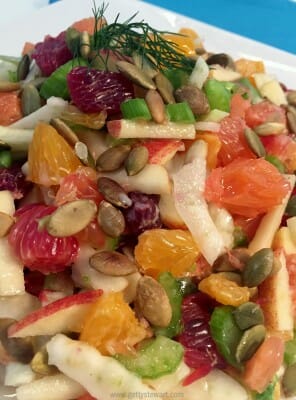 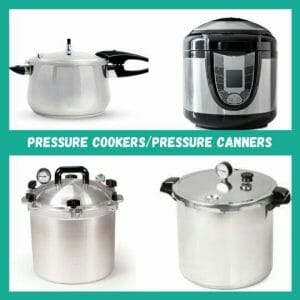 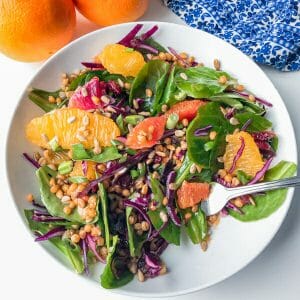 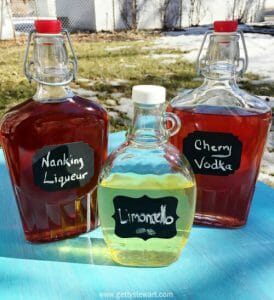 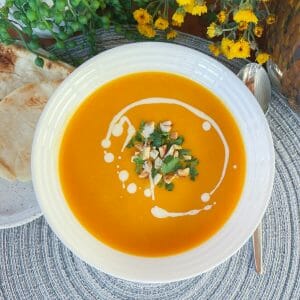 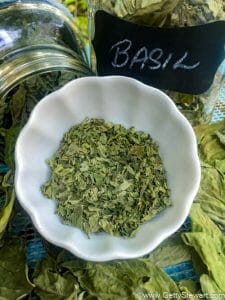 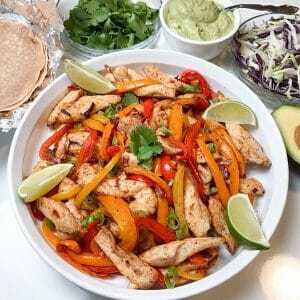