Nanking cherries are one of my favourite prairie fruits. Their beautiful blossoms are a welcomed sight after a long prairie winter.

Nanking cherries! These bright red cherries shimmer like jewels in the hot summer sun.  Their flavour is the perfect combination of tart and sweet.  And while pitting them is not an efficient option, they’re super easy to turn into juice and jelly.

Unfortunately, winter was not kind to my nanking bushes.  One had to be cut down and the other produced merely a handful of cherries.  I had resigned myself to a year without nankings.

However, my fruit radar wouldn’t let me rest.  I spotted a bush of un-picked nankings a few blocks from our house.  Finally, after a week of driving by, I broke down and knocked at the homeowner’s door to request the privilege of picking their cherries.  The homeowner gladly agreed and wished me well.   Yippee – nankings!

I decided to make a batch of juice for the kids and a batch of liqueur for the adults.  The juice recipe came from my Prairie Fruit Cookbook, something I’ve made every summer for the last ten or more years. But, I’ve never actually made cherry liqueur so I scoured the internet and came up with two recipes to try.

The first recipe is from Punk Domestics and starts off with a blend of cherries and sugar.  It’ll take about 3 months of stirring and waiting with the addition of spices and vodka at various points.  Waiting, I suspect, will be the hardest part.

Note: This is an old world recipe that relies on the wild yeast that grows naturally on all fruit.  There certainly is the chance that some “other” naturally occurring organisms may grow as well!

The Nanking Liqueur on the left is the Punk Domestic recipe.  It is the smoothest, sweetest tasting of the bunch with a nice cinnamony flavor to it. It makes me think warm and comforting. It’s my hubby’s favorite and is something I would sip a little at a time.

The second recipe is came from Homestead Farm.net. It was an infusion of vodka and sour cherries. The Homestead Farm recipe is no longer accessible, but here’s one from Growing a Greener World that is very similar.

Vodka infused with Cherries and Sugar

The Cherry Vodka on the left is the Homestead Farm recipe.  It hits you a little harder than the Nanking Liqueur – you know you’re getting a shot of something when you have some of this.  I think it’s more of a shot than something you would sip.  There’s definitely a cherry flavor to that vodka.

Cheers to you all! 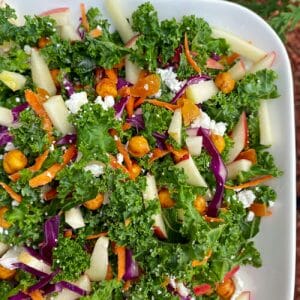 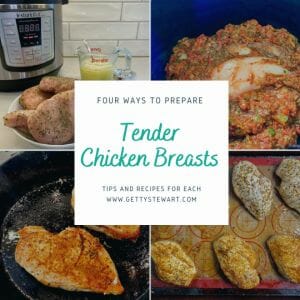 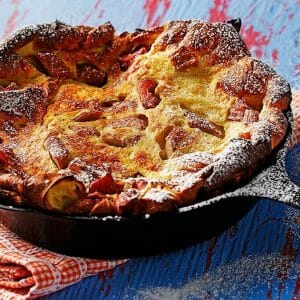 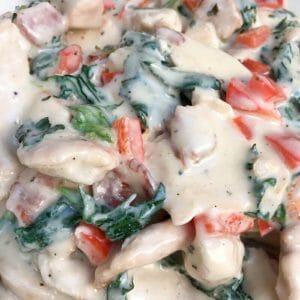 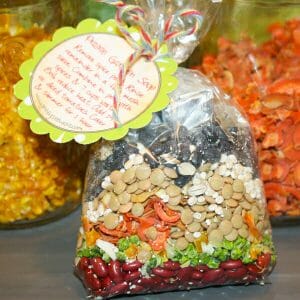